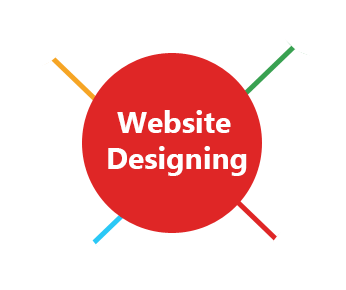 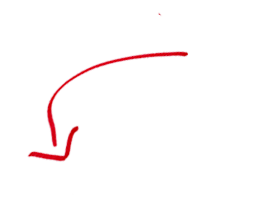 Laser Web Maker is the best web development company working with 150+ company in Firozabad to become a authentic website designing partner in Firozabad you can hire us.

We have highly professional team, which works systematically. Our expert team follows the steps to ensure deliver an error free website

Here are some websites which developed by our experts . 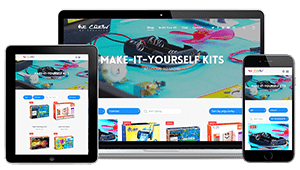 Becre8v shop is a wordress e-commerce shop website where anyone can purchase child’s DIY kit . 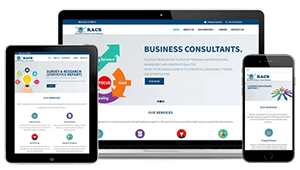 RACS is providing consulting on research analysis and career solution 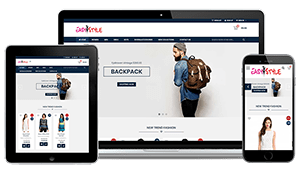 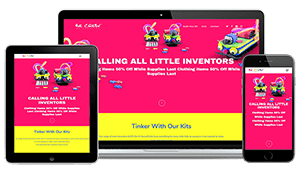 Awesome projects that kids can make with their kits, bringing opportunities to keep playing, inventing, learning & tinkering. All of it through playful & fun ways. . 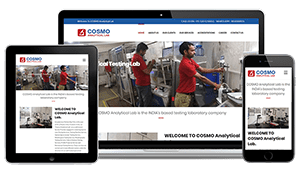 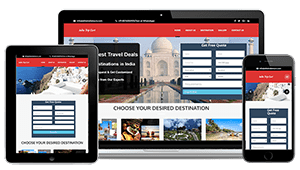 Elite Trip is a travel portal who provides the package for different different cities and countries . 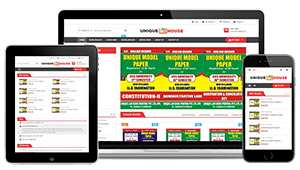 What Our Clients Says